✫🎧✫ Welcome fellow bibliophiles to our next tour stop! Audiobookworm Productions has organized an audiobook blog tour for The Immortal Archives, a Technothriller series from Author Devin Hanson. The tour will run from Sep. 19th-Oct. 2nd and will have 30 maximum stops. In addition to myself, there are other amazing bloggers hosting exclusive content! Every blog has something different so follow the post to the bottom and click on the hyperlinks. Comments & shares are always appreciated; stop by and say hello if you feel so inclined. Happy reading! 💜

On Venus, the Council of Matriarch rules. The society of immortals govern themselves with the iron guidelines of the Manifesto, but the rest of the population is not so controlled. Among the floating cities in the upper atmosphere, living space is at a premium. Among the working-class citizens, life is a grind of day-in and day-out drudgery, with nothing to look forward to but the inevitability of old age and death. Jackson Harding time-shares a bunk in a communal dormitory, his only dream is to someday afford a room of his own. A new opportunity at work might give him the opening he longs for, if he can survive the dangerous work environment long enough to capitalize on it. The tensions among the desperate workers are growing to near-riot proportions, but for the matriarchs and their immortal sons, life continues as normal. The daughter of an immortal, Leila Everard is about to have her own coming of age ceremony, where if everything goes well, she will join the matriarchs with her mother. An accident sparks a chain of events that drag the orderly, structured life of the matriarchs into the grimy desperation of the common citizens. In this riveting sequel to The December Protocol, nobody is safe. The promise of a life everlasting means nothing if you can't survive until tomorrow.

Devin Hanson (1983-present) was born in Beaverton, Oregon. After a childhood spent programming computers and playing Dungeons and Dragons, Devin's career took a random turn to counseling. It was during his years as a counselor that he developed his insight into the human condition and renewed his interest in writing. Currently, Devin works as a web developer, spending his free time creating tales of fantasy and science fiction. Devin has recently escaped Los Angeles and has moved down to San Diego.

After a long career in law enforcement, Rhett switched gears and applied his vocal talents (not to mention the manners and voices of thousands of people he met including celebrities, state and federal dignitaries, numerous presidents and foreign heads of state) into becoming a versatile and notable audiobook narrator. He has honed his acting skills through workshops with Steven Tobolowsky, Willie Garson, VO Peeps' Anne Ganguzza and Kalmenson & Kalmenson Casting Agency in Burbank, CA. His audiobook skills have been sharpened through workshops and seminars with Scott Brick, Jeffrey Kafer, PJ Ochlan, Hillary Huber, and Sean Allen Pratt. Rhett’s has been favorably reviewed by Audiofile Magazine for his work on “The Blood of Emmett Till”. He is noted for his smooth calm, consistent delivery that is easygoing and relaxing to listen to over a long period of time. 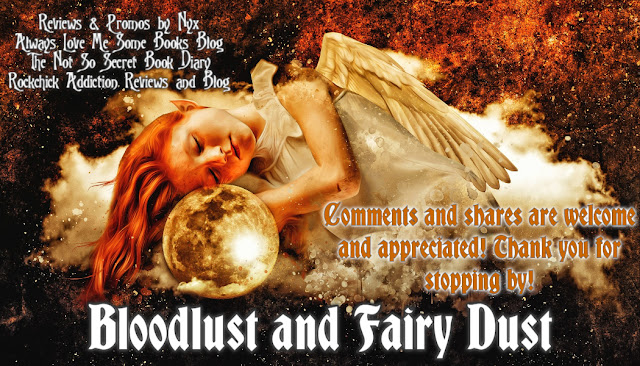